To name something is the first step in attempting to identify, define, categorise, classify or bracket it, amongst other equally reductionist activities. The blessed little word is a kind of sack, a very roomy one, into which everything appears to fit: detective novels, biographies of drug lords or sensationalist non-fiction, to mention three sorts of books that for some years now have been in plentiful supply in Mexican bookshops.

For a start, in intellectual circles it inspires a certain suspicion towards novels dealing with this topic.

But the most important point is that the term does not help at all to understand the literature currently being written in Mexico; it impoverishes the debate and obscures the contribution made by some of the best books written in recent years. Trabajos del reino [Kingdom Cons], the debut novel by Yuri Herrera, is cited without fail as part of the nascent canon of narcoliteratura.


He was the only special one. It was so wonderful to realise this, it was like something softly shining among people, like a feeling when one enters a room that things are better. You have acquired the best product on the market.

For a hundred years we have been the preferred choice for countless numbers of international customers around the world, and so it is not an exaggeration when we say with pride that our best letter of introduction is recent global history. The last quarter of his cold turkey would soon reach the size of the full moon and the whole station would become filled just for him with Aztec vampires.

It winds down an often relentlessly up-tempo, funk-filled album with a real sense of poignancy - giving the album a whole new dimension. The xx - 'Reconsider' Coexist : From their second album, 's Coexist, comes this characteristically minimalist, haunting gem.

The same can be said of almost any song from The xx, but 'Reconsider' is profoundly cinematic, and proves definitively that someone needs to ask this and to score a film. Florence The Machine - 'Bird Song' Lungs : Slightly lighter on the orchestral heft that Welch is known for, but plenty heavy on the profoundly twisted and imaginative lyrics: "I picked up the bird and above the din I said, 'That's the last song you'll ever sing'. 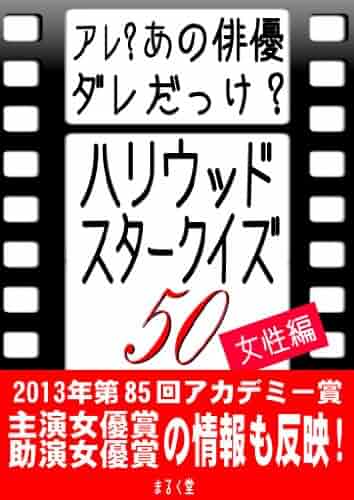 Held him down, broke his neck, taught him a lesson he wouldn't forget. Beyonce - 'Dreaming' 4 : It's something of a tautology to ever bother saying that Beyonce's voice sounds amazing, but few demonstrate its quality to quite the extent of 'Dreaming', from the Japanese release of 4.


It's a syncopated delight with a baffling blend of humour and pathos. The Libs at their best, and we're keeping our fingers crossed that it makes an appearance on their summer tour.

Lorde - 'Bravado' Pure Heroine : She's still only 18, but Lorde's voice has matured significantly over the past few years, as is showcased perfectly on her Hunger Games contribution 'Yellow Flicker Beat'. On 'Bravado', she sounds heartbreakingly young, compounded by lyrics such as, "I was frightened of every little thing that I thought was out to get me down, to trip me up, and laugh at me.

We say all-out, because the chorus is sung entirely in Japanese. One of Queen's greatest ballads. Lana Del Rey - 'Flipside' Ultraviolence : The first minute or so of 'Flipside', from Ultraviolence, sees Del Rey's lilting vocals accompanied only by a reverb-filled guitar riff before it expands into a full-blown ballad.

In the very best way. Vincent's phrasing, a party record you could play at a funeral. Arctic Monkeys - '' AM : A little darker in tone and melody to much of Arctic Monkeys' critical and commercial firestorm AM, '' would be equally at home played in a sleazy club as a festival.